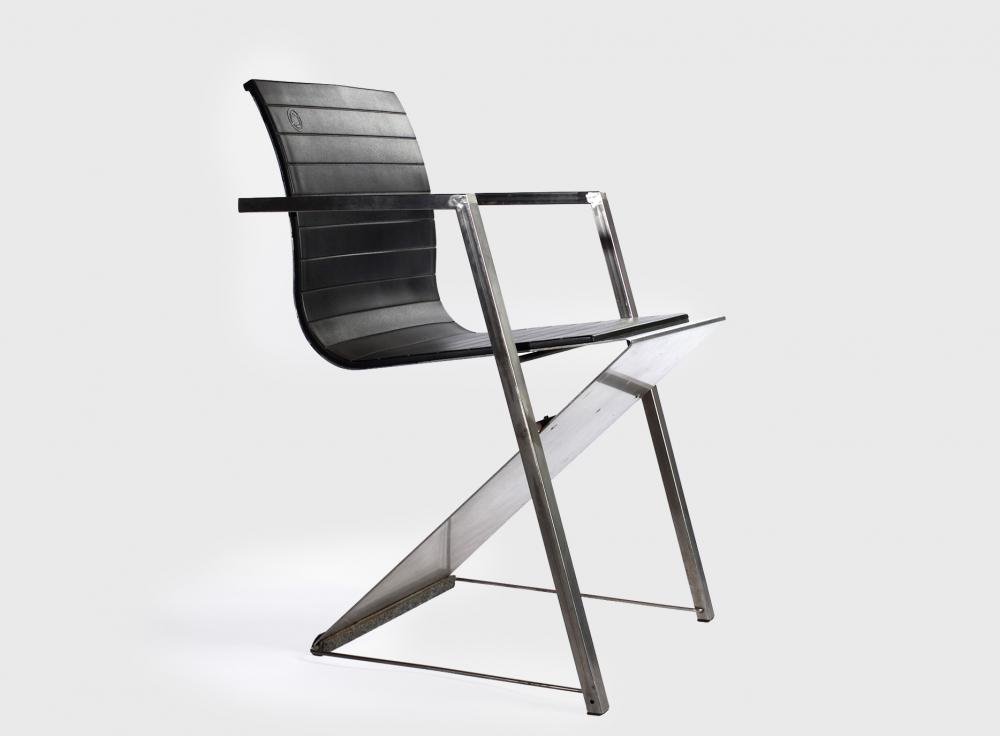 35 years after the group’s foundation, the Cologne Museum of Applied Arts will be showing the first monographic museum exhibition of the Cologne-based Pentagon Group (1985-1991), which was one of the protagonists of New German Design.

At the beginning of the 1980s, a young generation of German designers renounced the principle of ‘good form’, which, until then, had been a defining characteristic of German design. Inspired by the concepts of Memphis and Alchimia in Italy, German design, too, experienced a radical renewal. One of the protagonists was the Cologne-based collective, the Pentagon Group, founded in 1985 by Gerd Arens, Wolfgang Laubersheimer, Reinhard Müller, Ralph Sommer and Meyer Voggenreiter. Pentagon worked with steel and Perspex, combining these materials with stone, rubber or leather, but also using them for everyday objects, lending their design a postmodern kick. In 1987, the collective was part of documenta 8 and of the Sao Paulo biennial with its Café Casino project. Subsequently, the group also had exhibitions in, among other places, Milan, Rotterdam and Vienna.

The comprehensive exhibition at the MAKK will be designed by the Pentagon members. The works of the group’s members, almost all of which come from private collectors, will be presented in a large installation staged in the museum’s central exhibition hall. The pieces of furniture become performers, set against the backdrop of a video collage that reflects the 1980s and places the work into a cultural and historical context.

Learn More about the Exhibition 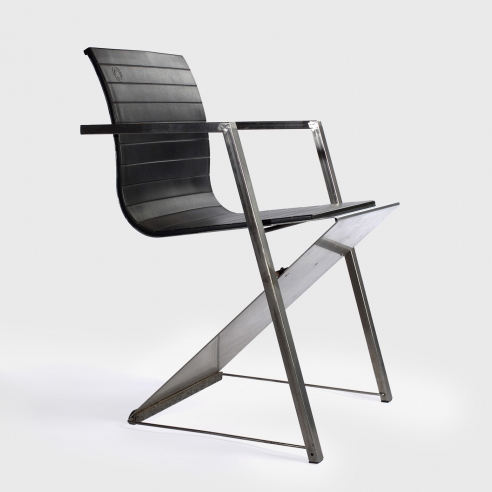 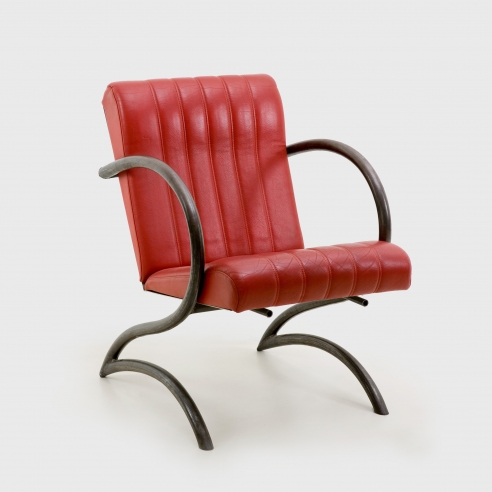 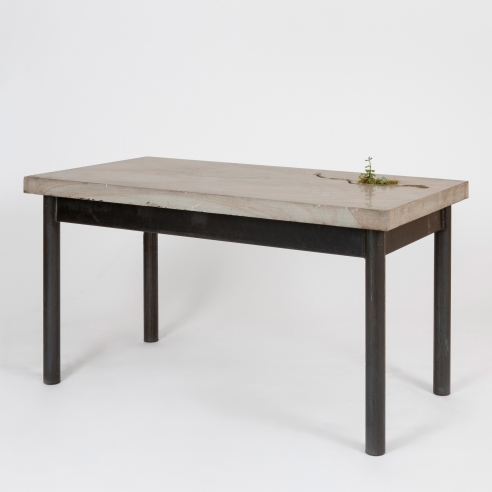 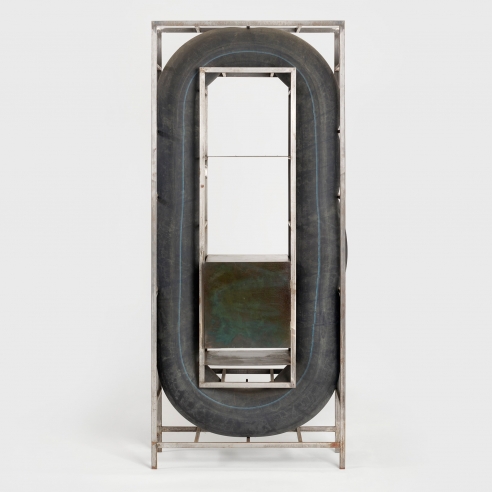 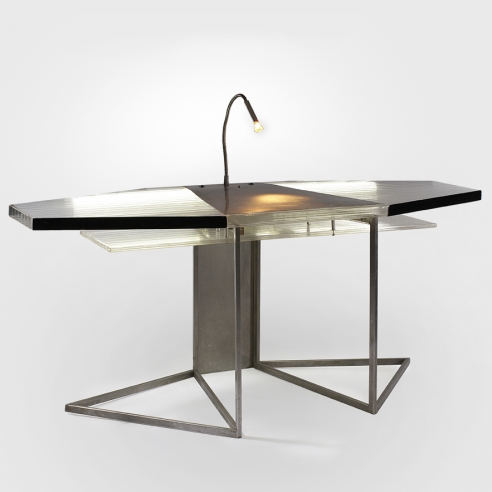 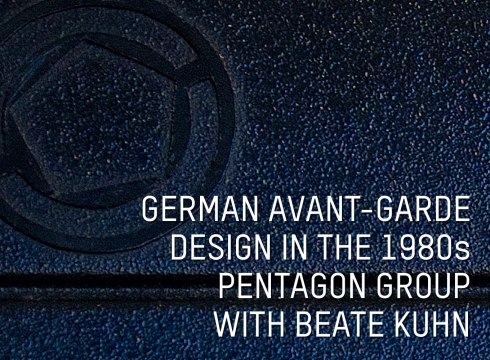