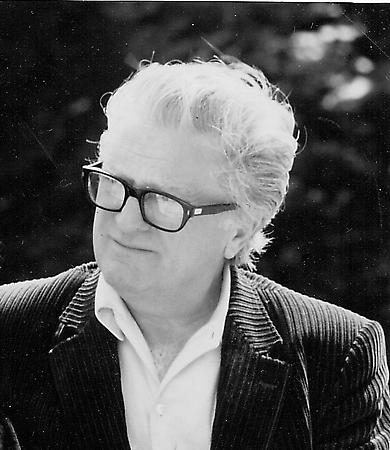 Joseph André Motte (1925–2013) was one of the most innovative and highly influential figures of post-war French design, whose contributions have until recently remained among the best kept secrets of Modernism. J. A. Motte was a member of the young generation of French designers that emerged immediately following World War II and included Pierre Guariche, Michel Mortier, René Jean Caillette, Alain Richard, Pierre Paulin, Antoine Philippon and Jacqueline Lecoq, among others. Having trained in Marcel Gascoin’s workshop, Motte soon rose to the top of this new “school” of French design whose mission was to refurnish French homes in a resolutely contemporary style. His prolific work utilized all the new materials that industry made available, and he was a pioneer in many areas. His brilliant career was marked by prestigious commissions (including the Orly and Roissy airports, the Musée du Louvre, and the Préfecture du Val d’Oise), and his talent was recognized with several of the most distinguished honors of his era.