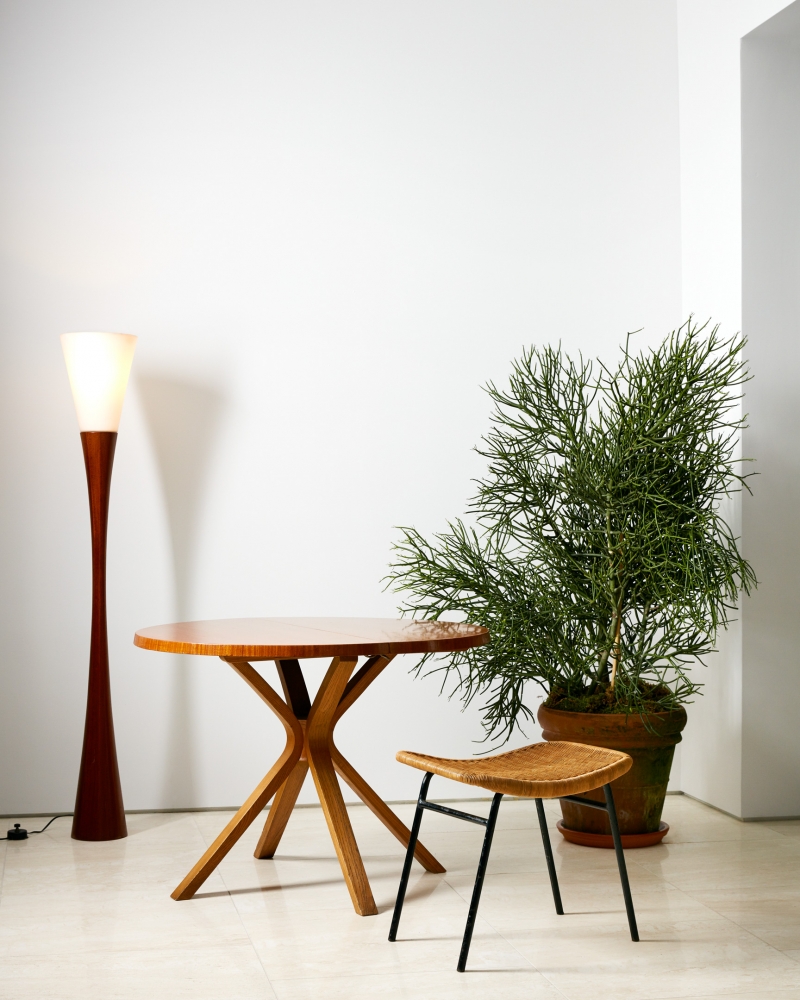 Installation view, The Way of the Essential, 2017

Wallpaper* magazine writes about the exhibition The Way of the Essential

Simplistic form, muted color palette, scarce in detail. Let’s face it: minimalism is about as ubiquitous as that white T-shirt in your closet. Though the sleek style is the design du jour, it wasn’t always a luxury, but a necessity.

‘The reason behind this wasn’t aesthetically-driven, it was resistance,’ explained Suzanne Demisch, one half of the New York-based gallery Demisch Danant. In the new exhibition ‘The Way of the Essential’, Demisch and co-founder Stephane Danant explore the rise of French minimalism in the 1950s and 60s. In doing so, they recapture the beauty and uniqueness minimalism has to offer.

To put it in context, the Second World War left France at rock bottom. Paris was attacked, and hospitals and airports were destroyed. All the while, people were moving into apartments, creating a need for simple, affordable and modular design. ‘They couldn’t use their 18th century furniture,’ Demisch says.

But where there’s reconstruction there’s innovation, as several French designers, with Jacques Dumond leading the pack, showed the payoff of paring back. 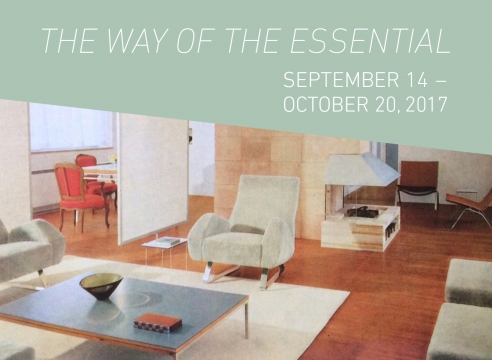