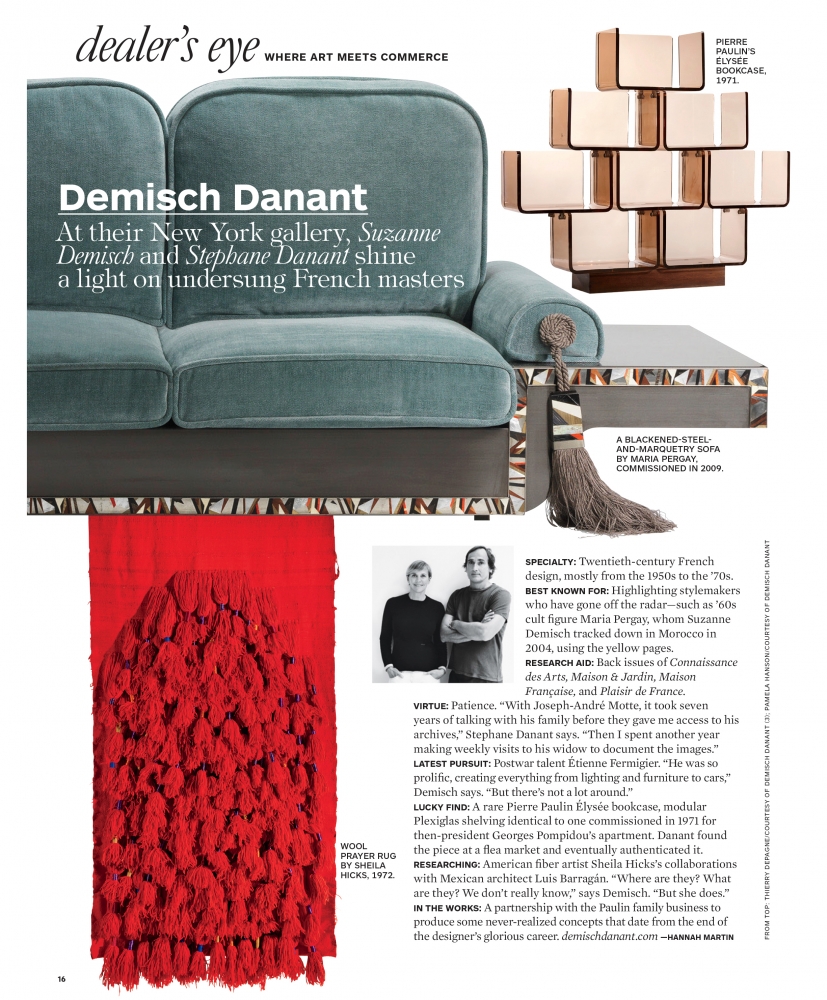 SPECIALTY: Twentieth-century French design, mostly from the 1950s to the 70s.

BEST KNOWN FOR: Highlighting style makers who have gone off the radar — such as 60's cult figure Maria Pergay, whom Suzanne Demisch tracked down in Morocco in 2004, using the yellow pages.

VIRTUE: Patience. "With Joseph-André Motte, it took seven years of talking with his family before they gave me access to his archives," Stephane Danant says. "Then I spent another year making weekly visits to his widow to document the images.”

LATEST PURSUIT: Postwar talent Étienne Fermigier. "He was so prolific, creating everything from lighting and furniture to cars, Demisch says. "But there's not a lot around."

LUCKY FIND: A rare Pierre Paulin Élysée bookcase, modular Plexiglas shelving identical to one commissioned in 1971 for then-president Georges Pompidou’s apartment. Danant found the piece at a flea market and eventually authenticated it.

RESEARCHING: American fiber artist Sheila Hicks's collaborations with Mexican architect Luis Barragán. "Where are they? What are they? We don’t really know,” says Demisch. “But she does.”

IN THE WORKS: A partnership with the Paulin family business to produce some never-realized concepts that date from the end of the designer’s glorious career. 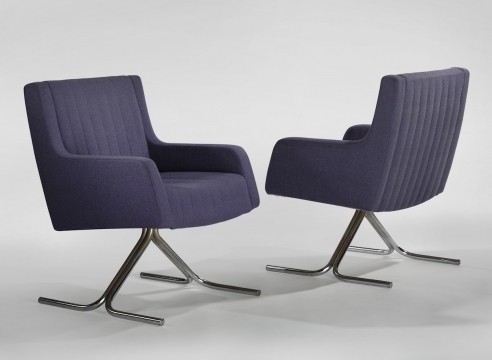 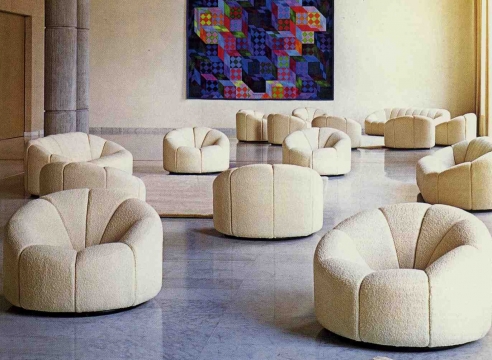 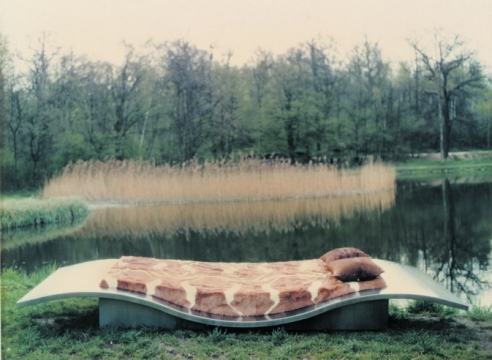 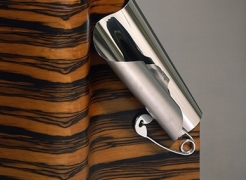 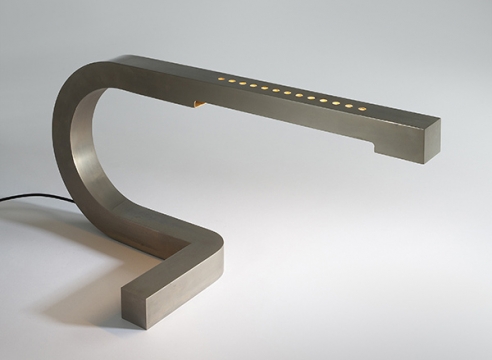 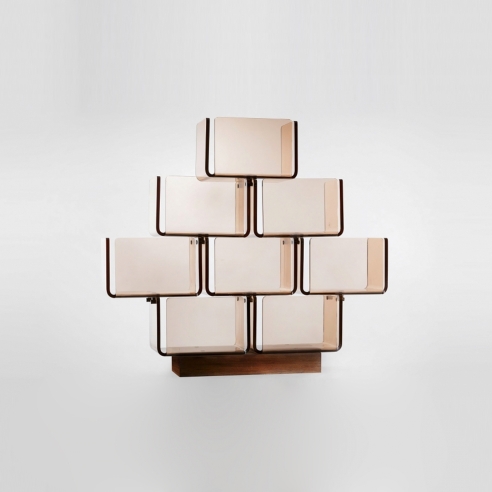 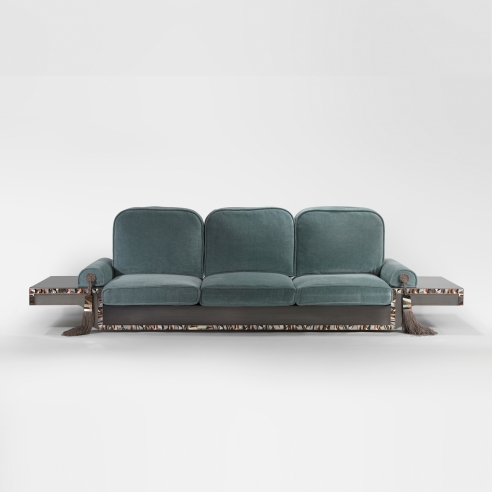 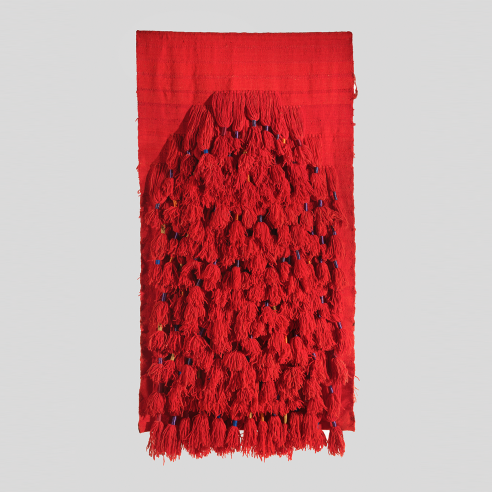