made In Fance
Jean-Pierre Vitrac
January 2017

We have been aware of Jean-Pierre Vitrac’s contributions to French design for many years, largely through his now iconic Flower Lamp (1970) and Eventail Lamp (1972), works produced by the French lighting firm Verre Lumiere. While these two designs symbolize the pinnacle of French 1970s lighting, Vitrac’s other design work was less familiar.

Our recent interest and research into Verre Lumiere, for which Vitrac was a key designer, opened up more information about his career and culiminated in Stephane meeting with him a few months ago in Paris. Through their conversation, we learned more about Vitrac’s work and the general climate of design in France in the 1970s and discovered an incredible body of work from this period, including a modular system of tube lighting called Fluogam (1978) and the Strigam Lamp (1983). We are also discovering other models from archival documents and eager to find more examples.

Vitrac resides in Paris and is still working as a product designer. His Flower Lamp is in the permanent collection of the Cooper Hewitt, Smithsonian Design Museum, New York, and the Carnegie Museum of Art. 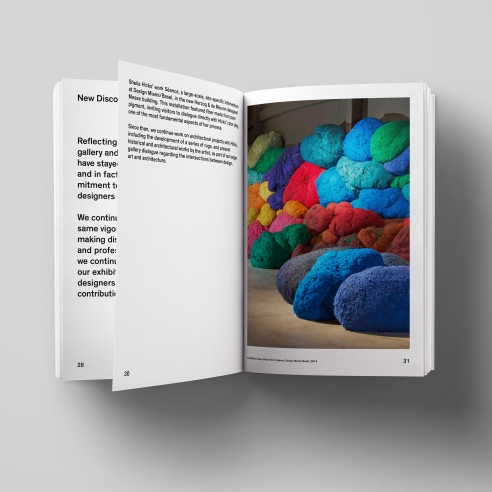 made In France
Exhibition Catalogue September 2016 DO NOT REMOVE 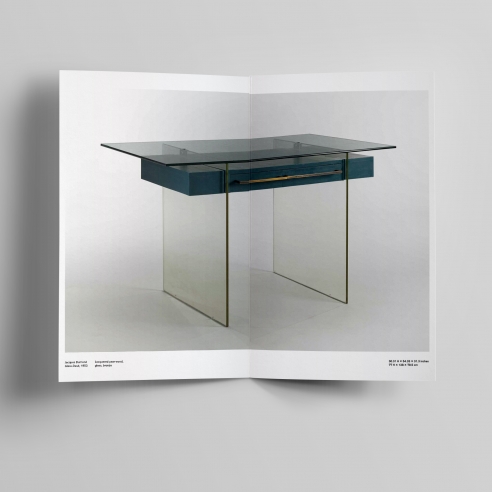 made In France
Jacques Dumond October 2016 DO NOT REMOVE 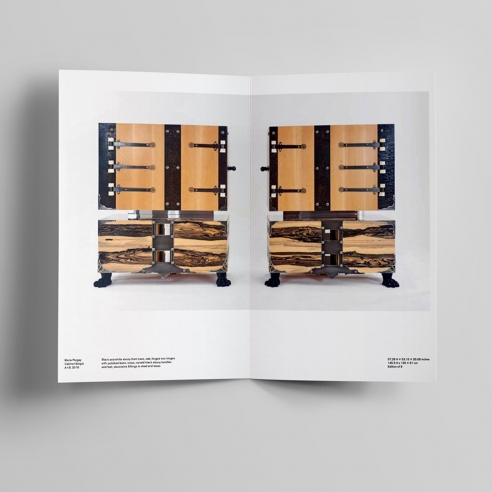 made In France
Maria Pergay December 2016 DO NOT REMOVE 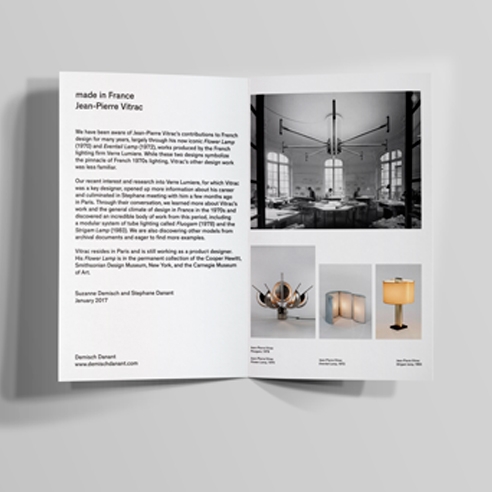 made in France
Jean-Pierre Vitrac January 2017 DO NOT REMOVE 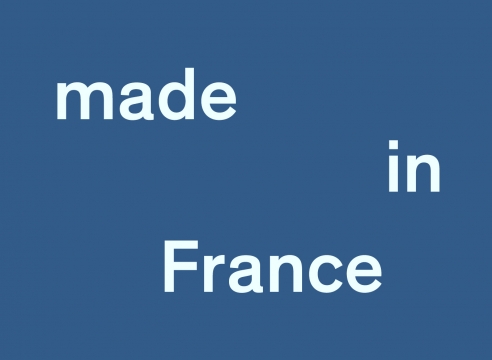 made in France
Explore the publication series
Back To Top